Over 73 years of passion

was founded in 1948 by Mr. Paul Versailles. However, you have to go back to 1915 in order to understand the true origins of the company. In fact, Mr. Joseph Versailles, father of Paul Versailles, founded the city of Montreal East in 1910 and served as mayor there until his death. In addition, he acquired land on the same territory a few years earlier. During the 1950s, Paul Versailles witnessed the emergence of oil companies which established themselves in the region on the same land that had been acquired by his father.

Paul Versailles owns a hardware store, which leads him to sell paint. Customers frequently request the services of painters. The latter therefore proceeds to hire painters, which will result in a significant development of painting contracts. Paul Versailles therefore abandoned the activities of the hardware store to devote himself entirely to painting activities. Versailles quickly turned towards the commercial and industrial sectors.

Versailles established its reputation by importing the technique of preparing structures by sandblasting or sand blast from the United States. The company is thereby becoming a leader in Eastern Canada. In the industrial sector, Versailles serves the petroleum industry, pulp and paper, and the petrochemical industry. For its part, the commercial sector mainly occupies the real estate niche, that is to say high school and college establishments, as well as government buildings and hotels.

Mr. Jean Crousset joined Versailles in 1959, drawing on his experience acquired in the naval field where he carried out surface preparation and painting work. He eventually becomes the president of the company. His son, Daniel Crousset, joined Versailles. He learns the trade by climbing all the levels; apprentice painter, sand painter, foreman, project superintendent and estimator. In 1989, Daniel became president, which enabled the second Crousset generation to take over the management of Versailles.

For nearly 20 years, Mr. Daniel Crousset has devoted himself to the growth of the activities of Versailles (48) Inc. in order to ensure its sustainability.
Preparing the next generation is a concern constant which testify to its ability to maintain Versailles in its leading position in its industry.

History is still being written today with Alain Beaulieu, VP-Director General who shares the management of the company with Steve and Yannick, the sons of Daniel Crousset who are also shareholders.

Alain has been with the company since May 2007 and has also seen his father participate in the history of Versailles (48) Inc ,. His expertise has greatly contributed to the establishment of our culture of quality, continuous improvement and the principle “right the first time”. Since 2010, Versailles (48) Inc has had 6 NACE certified inspectors, 3 of whom have Level 3. Under its supervision, Versailles (48) Inc has established several quality control and implementation audit procedures in order to better control our operations. Also a health, safety and environment specialist, Alain ensures the company’s compliance by aligning and implementing best OHS practices and the effective management of prevention programs .

Since the 3 shareholders continue their role of industry leader and influence the history of industrial painters through our innovations, the various projects by leading the company. 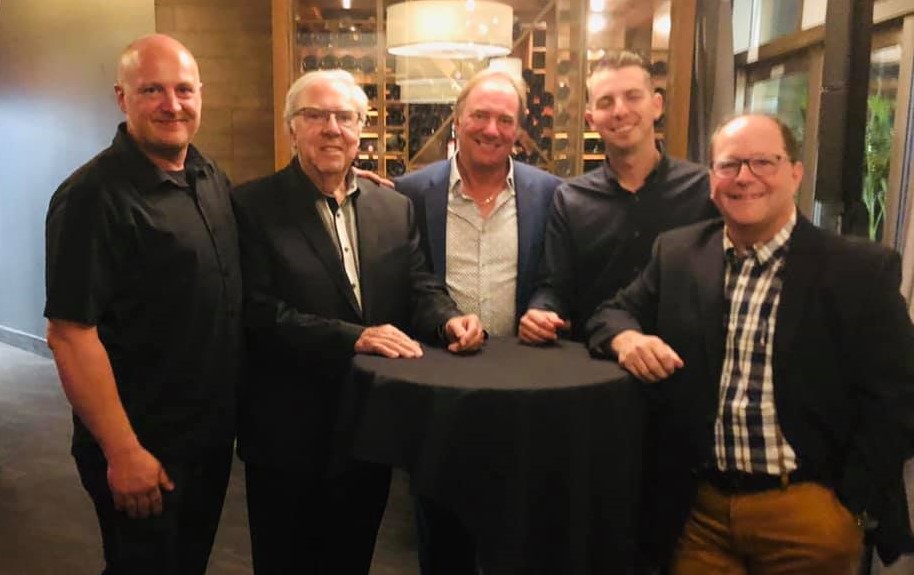 History is still being written…

Versailles (48) Inc is the first company in our field of activity to obtain a permit for the installation Pressure Vessels System managed by the RBQ.

We have the authority to issue the certificate of compliance required to perform abrasive blasting work. This shows that our equipment used to carry out the work is also certified and complies with the pressure vessels equipment regulations.

Versailles (48) Inc adds to its success the
ISO 9001 and ISO 14001 environmental certifications. 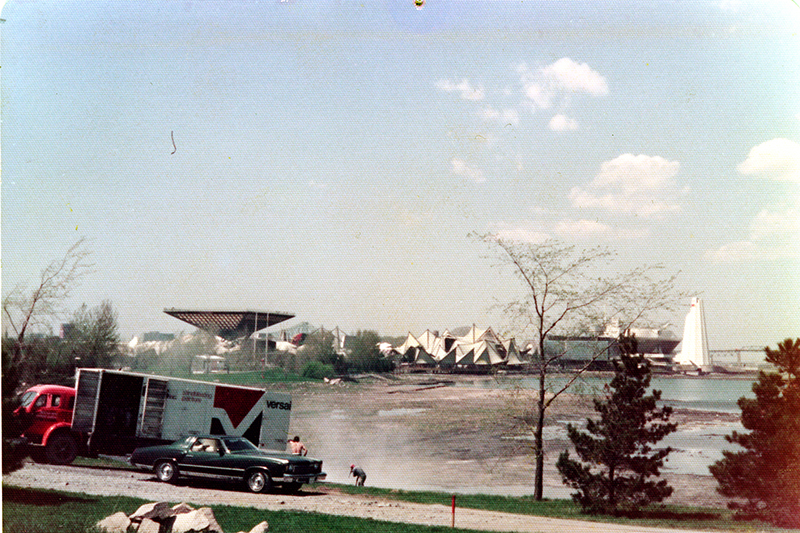 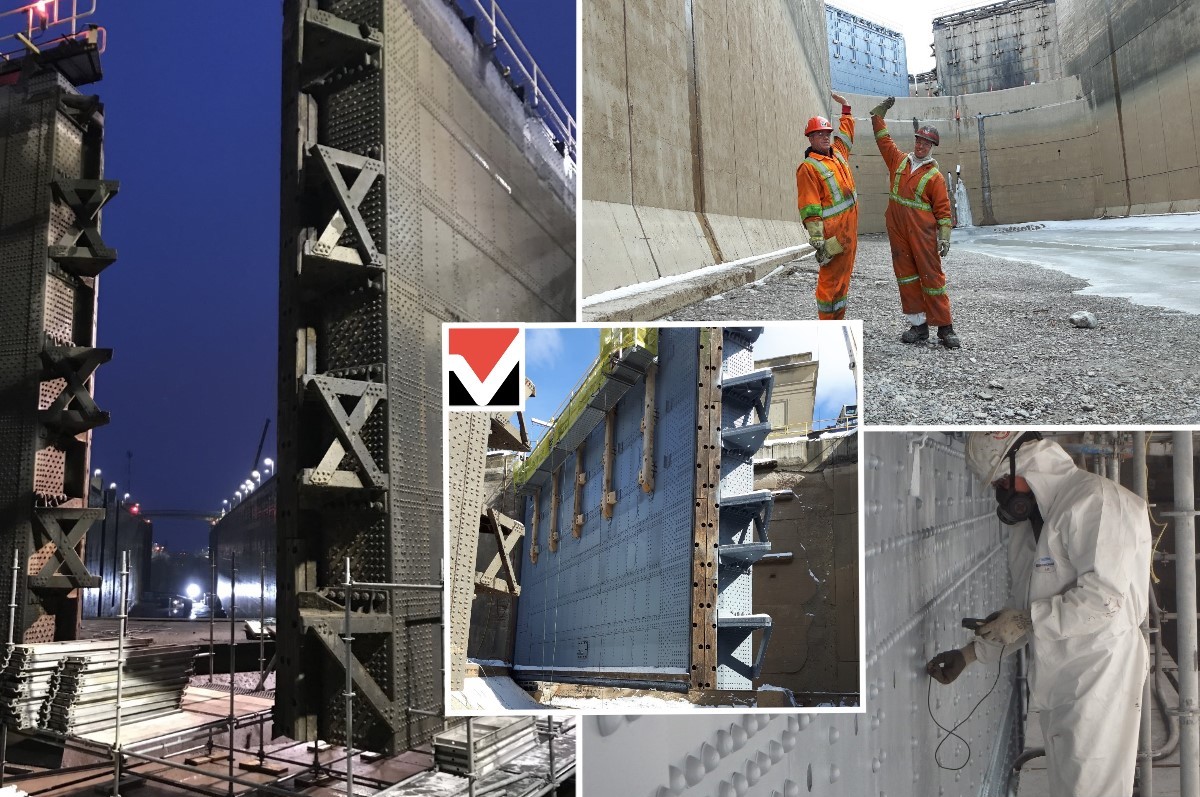